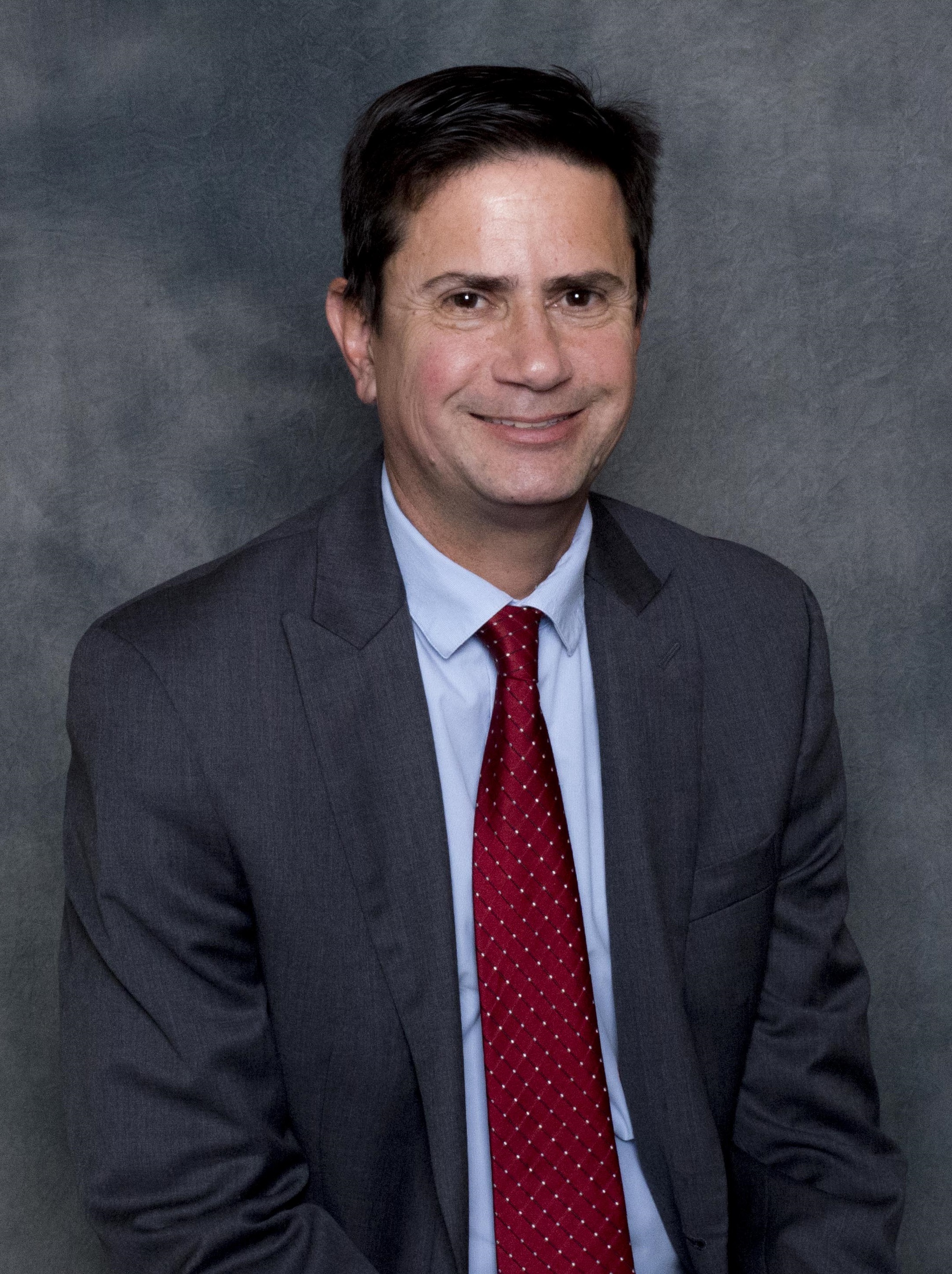 Mr. Lujan is an attorney and currently the interim president & CEO of Children's Action Alliance (CAA) and director of the Arizona Center for Economic Progress. CAA a nonprofit organization that seeks to influence policies that affect the lives of children and their families. The Arizona Econ Center works to raise the economic well-being of all Arizonans with good jobs and strong communities.

Mr. Lujan is an Arizona native and lives in central Phoenix.