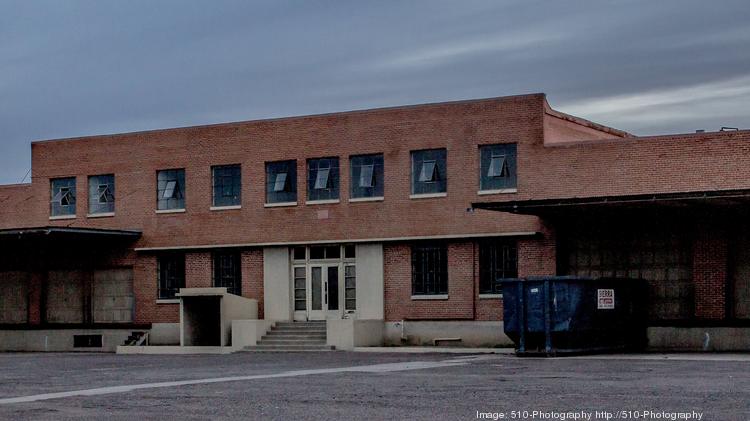 Why jobs are heading downtown to Phoenix’s Warehouse District

“We only locate in ‘cool’ areas, it’s our culture,” Jim Deters, founder and CEO of Denver-based Galvanize, which announced this week it would open a downtown Phoenix location. “It was a perfect fit to go into the Warehouse District.”

This warehouse at 515 E. Grant St. will be the new home for Galvanize and WebPT in… more

Galvanize, which operates coding and data science schools, is taking half of 515 E. Grant St. building that will be shared with physical therapy software maker WebPT.

It’s not surprising that there’s this interest in the Warehouse District all of the sudden,” said Christine Mackay, Phoenix community and economic development director. “This is the trend for technology and creative companies that want to be in urban settings.

”It’s a trend drawing a number of such companies into the Warehouse District. Cowley Construction and WebPT were among the first to stake claims in the district. Then, Arizona State University moved its art school into a Michael Levine adaptive reuse building next door to WebPT.

In the year since, marketing agency R&R Partners, architect Gould+Evans and dental practice consultancy Scheduling Institute and Bentley Gallery, a gallery and exhibition space, have all moved into the area. Add trendy The Duce restaurant to the mix and it’s another Valley hot spot.

“It’s an obvious spot for a creative company,” said Phoenix Mayor Greg Stanton. “These are firms that love the history, love the authentic look and thrive on the coolness factor.

Denver has LoDo (Lower Downtown), San Francisco has SoMa (South of Market) and the Phoenix Warehouse District has evolved so quickly, it’s still looking for a nickname.

“I haven’t heard that one,” Mackay said with a laugh. “But for right now, all we’ve got is ‘Warehouse District.’”

Whatever the word for the area, it’s getting a lot of activity. Mackay said that over the next 12 months, there are four, possibly five, major employer announcements for siting in the Warehouse District.

“When WebPT decided to locate in the Warehouse District, it was a game changer,” said Stanton. “The area has a vibe, and some tech firms really like that vibe. Scottsdale’s Old Town and Mill Avenue and the lake in Tempe have their own vibe, too. It all depends on the company, but we’re seeing a solid creative district forming in the Warehouse District.”

Previous:
Galvanize and WebPT to be neighbors in 120,000 SF Warehouse District tech campus
Next:
The Most Influential Minority Business Leaders of 2016