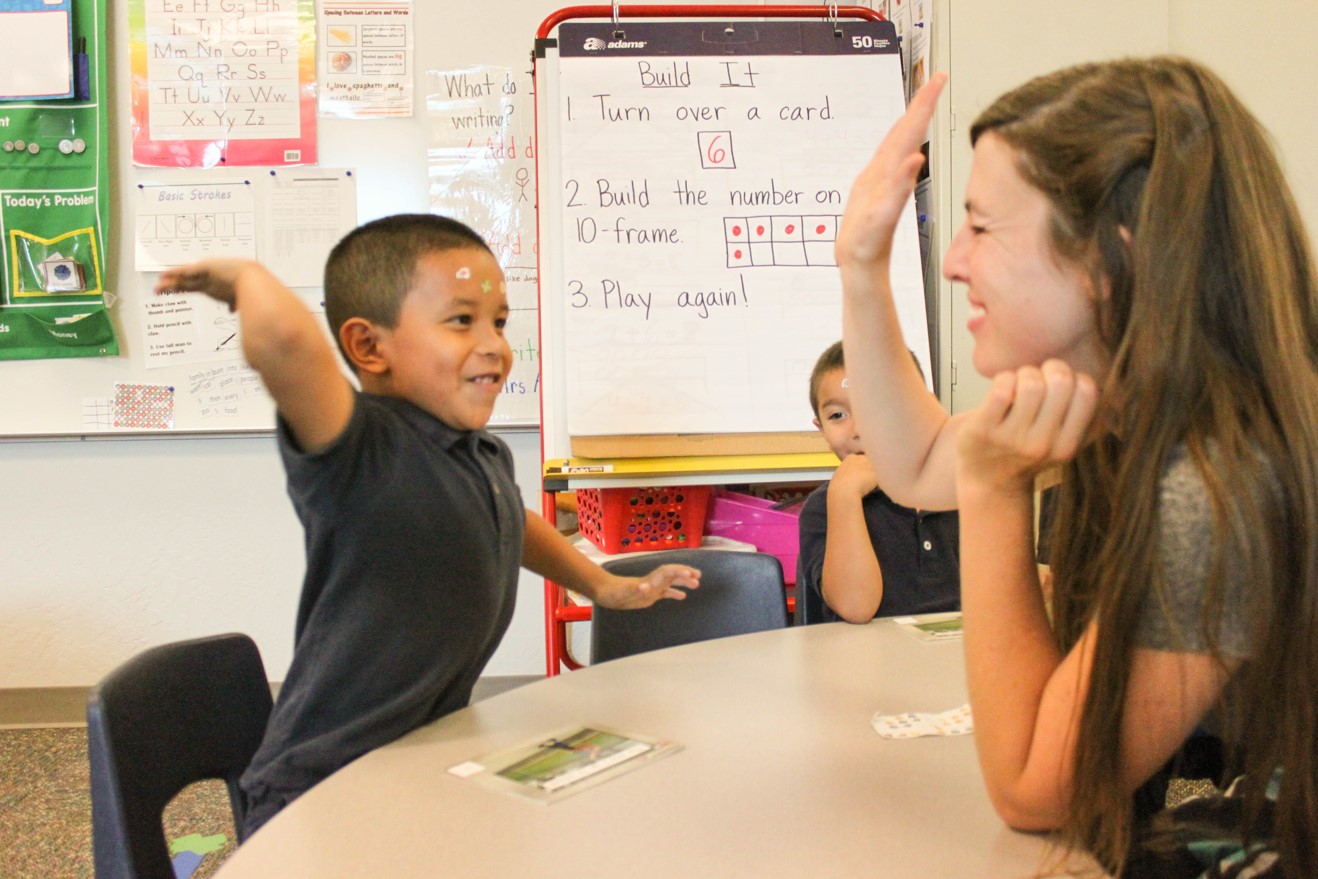 Bond proceeds will be used for the benefit of the two VCP campuses in Phoenix. VCP refinanced the cost of constructing its Hadley campus located at 812 and 902 South 6th Avenue, which serves students kindergarten through sixth-grade. Additionally, VCP refinanced the cost of leasing land and building its Maryvale campus located at 4520 West McDowell Road.

The Maryvale campus currently serves students in kindergarten through third-grade and VCP expects to use part of the bond proceeds to expand to serve fourth- and fifth-grade students upon the construction of an additional building in May 2019.

As a high-performing school, VCP was able to utilize a variety of financing tools to help it fashion a favorable funding package. For instance, VCP was eligible for the Arizona Public School Credit Enhancement Program. This program was established to assist the state’s best public schools (known as “Achievement District” schools) in acquiring or improving capital facilities in support of expanding and replicating their successful models. This is achieved by helping these schools obtain more favorable financing, primarily in the form of lower interest rates on bonds issued by any industrial development authority established pursuant to Arizona state statute.

Plus, along with the Arizona Community Foundation, the Phoenix IDA provided VCP with a $250,000 grant to support their continued growth in vulnerable, low-income areas of Phoenix.

In addition to VCP’s high performing designation in Arizona, the U.S. Department of Education recently selected VCP as a 2018 National Blue Ribbon School – one of just five schools in Arizona to receive the award.

More about this project